Our Experts Stop Mold in its Tracks 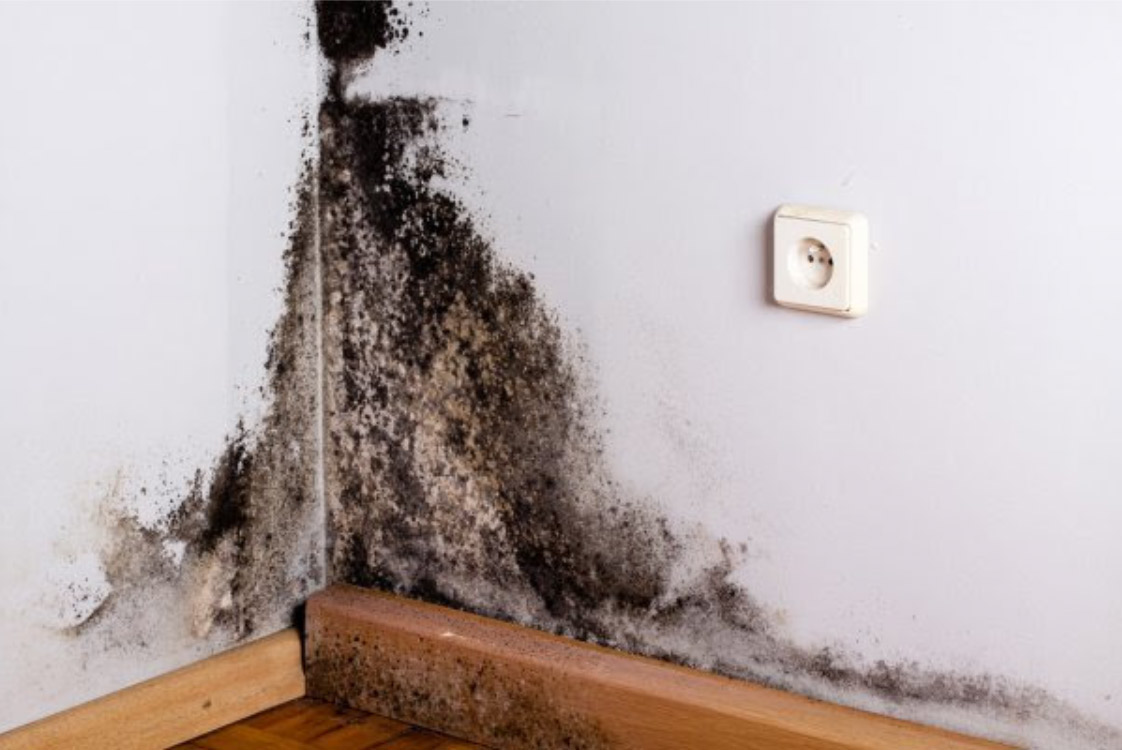 If there’s one thing that is true for the bulk of humanity, it’s that we tend to minimize problems in our minds in an attempt to just… not deal with them. It could be as big as building a home, or as small as a dirty pot or pan, but the task at hand is always the one we least want to deal with.

We at TCB EnviroCorp believe that is one of the reasons why we’re approached with so many rapidly advanced cases of toxic mold – people just do not want to see it as an urgent problem in a life full of already-urgent problems.

What these people are missing is that mold is one of the most immediate problems you could have in a home. Even if you’re never in your house other than to sleep, those 8 hours a night could be killing your immune system, respiratory system, and even mental health.

What Is Black Mold?

There are hundreds of different species of mold, some of which are dangerous and some that are not dangerous. For instance, Penicillium is a species of mold that is not harmful and is used to treat bacterial infections.

Conversely there are species of molds that do the opposite and can cause sickness among humans. Black mold is one of the species that is considered dangerous and is likely to lead to illness. Black mold is a species of fungus-like Stachybotrys chartarum that thrives well in damp, warm areas in and around buildings. It is most commonly spotted in bathrooms, flooded areas, and laundry rooms. However, the places mold grows aren’t always easily detectable given its ability to live in dark, hidden areas.

The toxins released into the environment by black mold is what makes this mold so dangerous. When inhaled, these toxins can cause a wide range of health problems. Toxins emitted are especially dangerous for asthmatic people, those with pneumonia, and those susceptible to other respiratory health conditions. All molds detected in buildings and homes should be removed regardless of their degree of potential harm.

Black mold releases toxins known as mycotoxins. These mycotoxins can inflict specific health symptoms when humans are exposed to them for an extended period of time.
Symptoms of black mold exposure often include: 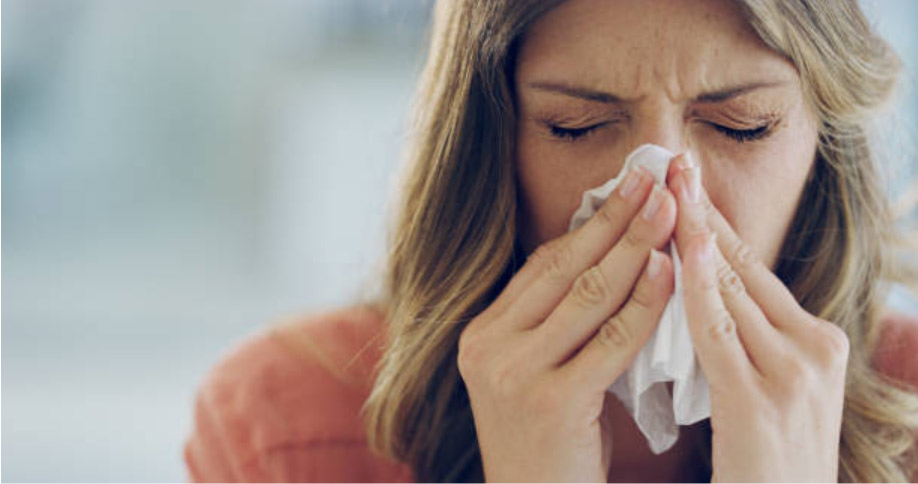 Some symptoms might have an amplified effect for individuals with pre-existing health conditions. Symptoms may worsen for people with a weakened immune system, asthma, and/or allergies.
Oftentimes, children are at a high risk of disease when exposed to mold. A 2016 report by UNICEF suggests that mold exposure in children is a possible link to childhood asthma.

Here are a few facts about black mold you probably didn’t know.

1. Black mold weakens the immune system when inhaled. Exposure to black mold can lead an individual to become more susceptible to other illnesses that aren’t directly mold-related.

2. Prolonged exposure to black mold can lead to death from incapacitation of the immune system and brain damage.

3. Black mold can cause miscarriages and congenital disabilities in pregnant women.

4. Toxins released by black mold directly affects the brain’s neurons and thus can lead to memory damage. It can also have neurological effects such as mood swings and tremors.

5. Some health conditions caused by mold never go away even after remediation. Symptoms like a weak immune system and sensitivity will often persist for a long time after exposure.

6. Black mold is easily detectable since it has a strong mildew odor.

7. Mold spores can be found anywhere and everywhere around us.

How Does Mold Enter the Environment?

Mold spores can enter homes and buildings through windows, heating systems, and ventilation systems. Spores are also carried by people or pets, and once those spores fall on moist surfaces, they are able to multiply quickly. Water damage and moisture buildup – both common in the state of Florida – can promote mold growth as well. Unfortunately, the average buildings provide all the nutrients and conditions that mold needs to reproduce and thrive.

Mold, in general, is a harmful and unwelcome guest in our homes. Health effects associated with mold can pose a danger to occupants and lead to very serious medical conditions. You can keep mold away from your house or remove it once you notice it.

If you discover mold in your home or business, it’s wise to contact a professional contractor like TCB EnviroCorp. Our experts will conduct a thorough mold inspection and if needed, move forward with the mold removal process. Don’t hesitate to schedule air quality testing for your Florida home! All molds should be remediated following the guidelines on mold removal, regardless of species or color. Give TCB EnviroCorp a call today, and we’ll take care of the rest.